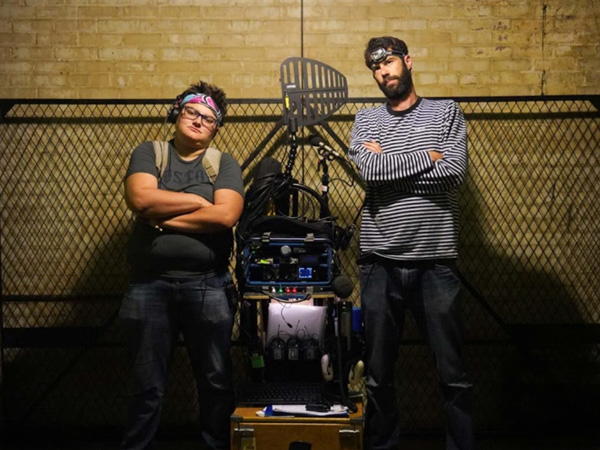 Michaela Girouard: Booming New Orleans. We took a few moments at Bubblebee to chat with her about early interests, what it’s like to work in New Orleans [hint: it’s great!], production craft, and equipment choices for those difficult working days on set in the sweltering heat.   Read more → 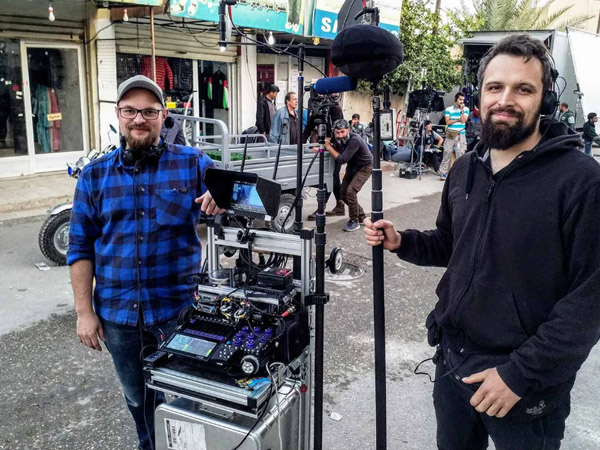 Tim Stephan hails from Hamburg, Germany. A Filmtonmeister for over 10 years, both in Europe and abroad, we talk with him and find out more about his experience and advice for working in the film sound industry. Read more → 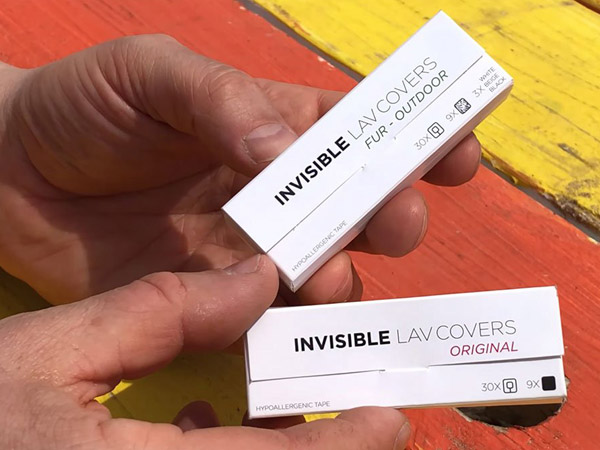 We had the chance to do a test comparison of two variants of the Bubblebee Invisible Lav Covers – Original and Fur Outdoor at London Bridge Beach in Lake Havasu City, Arizona. With a fair bit of wind out it was ideal conditions for using The Invisible Lav Covers to record clean and clear dialogue. 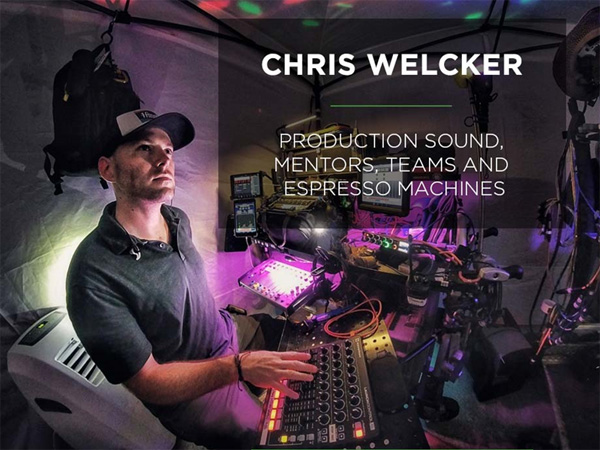 We interview production sound mixer Chris Welcker. A New Orleans local all his life, Chris started out in music and media and quickly found his niche in production sound. Since 2007 he has worked his way up through an impressive list of films including 12 Years a Slave, Jurassic World, Keanu, Jack Reacher: Never Go Back, Queen & Slim, to mention but a few.

Learn about his experience, team, gear and the attitudes required to deal with the pressures of being in charge of sound on set. 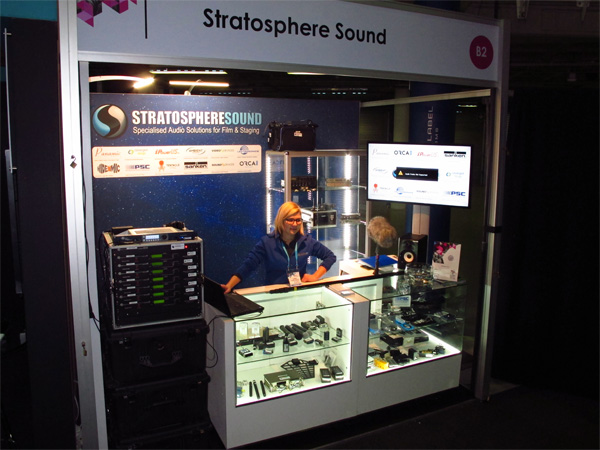 Come pop by our stand B2 and see some of our latest products like:

Turn right as you come through the Meditech entrance and you’ll see us there! Stand B2 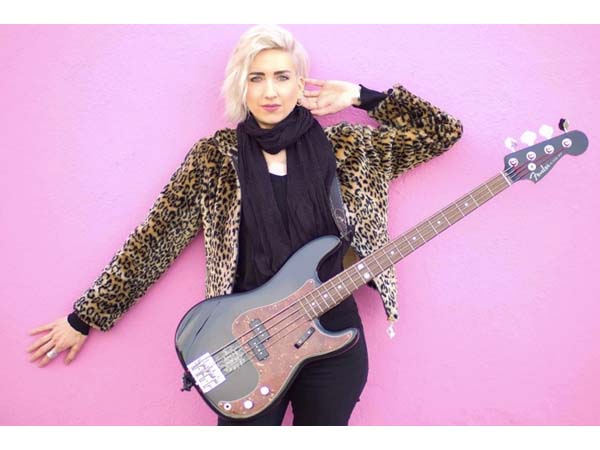 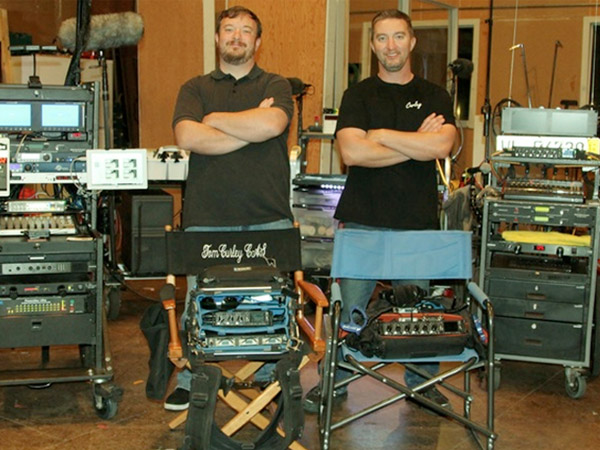 “When I decided to invest in myself with equipment I chose Lectrosonics.”

Thomas Curley started his career as a Production Assistant on the 2002 movie Time Machine and went on to win an Oscar for Best Sound Mixing for the movie Whiplash in 2015.

“Whiplash was one of the most exhilarating film-making experiences of my career so far. It was such a joy to watch something I personally thought was so wonderful to be warmly received by everyone else,” Curley says.”

Curley, who also recently worked on the upcoming movie, A Million Little Pieces, starting Charlie Hunnam, Juliet Lewis and Billy Bob Thornton says, “The equipment I use for all productions, break down into four basic categories: recorders, microphones, wireless equipment, and time code. I’ve always used Lectrosonics because they have a stellar reputation and as long as I can remember they’ve been the industry standard. When I decided to invest in myself with equipment I chose Lectrosonics and I haven’t used any other brands since.”

In business with brother Brian Curley since moving to Los Angeles from New York in 2002, Thomas Curley has an arsenal of other Lectrosonics Digital Hybrid wireless products including the SSM Super Slight Micro Transmitter and the 200 and 400 Series Receivers.

“Lectrosonics’ wireless technology is second to none. Over the years of working with Lectrosonics, their products have proven to be stable, reliable, and rock-solid all around, and a good value. In fact, one of my brother’s transmitters was run over by a car and it was completely fine other than a few scuff marks,” says Thomas.