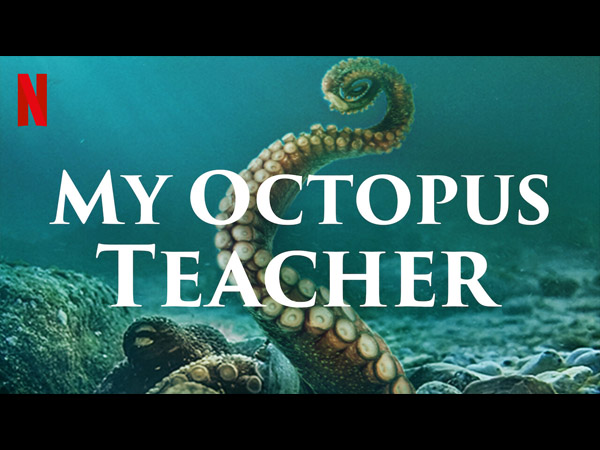 Produced by Craig Foster and directed by Pippa Ehrlich and James Reed, this touching Netflix documentary between man and octopus has warmed hearts across the globe. They walked off with the most coveted prize in the film business for Best Documentary on Sunday night.

It’s the first South African documentary to win an Oscar and comes just weeks after winning Best Documentary at the 2021 British Academy of Film and Television Arts (BAFTA) Awards. We congratulate all who were involved in this production. It’s a huge win for South Africa and for South Africa filmmaking.